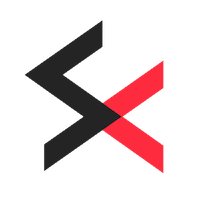 Subscribe to my newsletter and never miss my upcoming articles

The term "serverless" has been the buzz for quite a while now. It has been in talks because of the features/improvements it brings along with it. But what exactly is serverless? 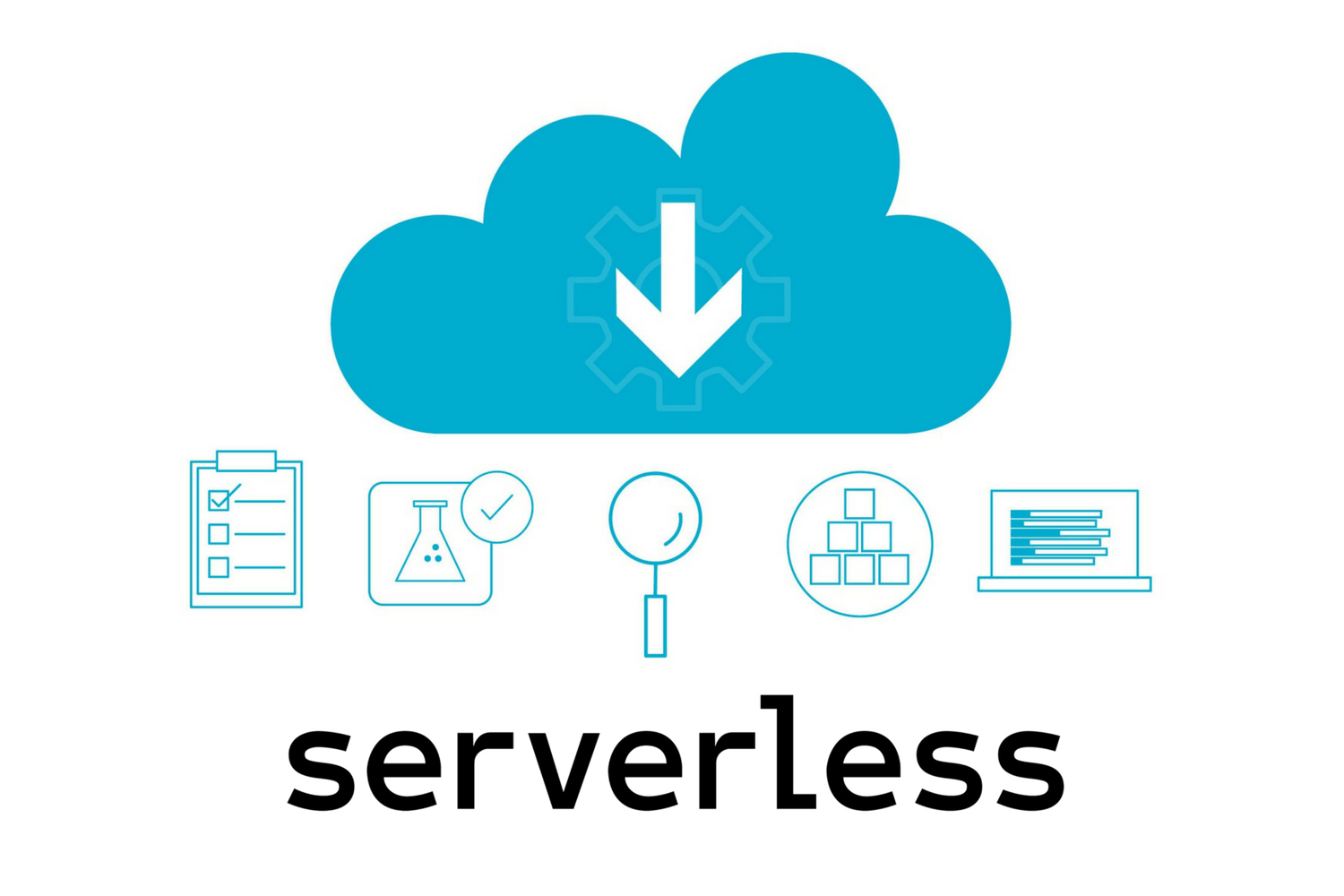 Serverless, as the name goes, means running code without a server. Serverless is more of an architecture that defines how the code is to be handled. In a traditional server environment, a piece of code is executed on the server and the requests and responses are transferred between the client and the server. In other words, it can be said as the server is the environment where the execution of the server takes place.

Then how serverless is different?

Well, Serverless is a misleading word as servers are still needed in this type of architecture but the developers don't have to explicitly worry about managing/setting up the servers in any way. Going Serverless enables the developers to think about the applications on a task level rather than having to worry about it on a server level. Think of serverless as breaking down your applications in separate smaller modules that can run independently. This concept is similar to microservices, but serverless goes even one step further than microservices. Microservices demand dividing the application in smaller modules depending on the kind of services they carry out say, for example, an authentication module is a microservice for a social media website as it only handles the sign-in / sign-up functionality. Microservices can be thought of as a collection of multiple functions whereas serverless on the other hand demands dividing the application on a task/function level.

Should you go Serverless?

As good as serverless is, everything comes with the good and the bad. talking about the benefits of serverless, they are more like Functions as a Service (FaaS), which executes functions whenever demanded depending on the response to certain events. In simple words, serverless functions only run when they are needed to, unlike a full-fledged server, which runs continuously listening for responses and then reacts to it, serverless functions only execute when they are explicitly needed to provide the response. This provides certain benefits for serverless over traditional servers. The most important one is scaling. Since serverless is composed of functions, if a particular function needs more resources as it does heavy tasks, then only that function can be scaled up keeping other functions still the same. This also helps in cutting down the operational costs as the functions only run when needed resulting in the consumption of lesser resources.

But as there are benefits of going serverless, there are downsides too. Going serverless means stripping down your application to hundreds of smaller functions which can get a lot complex very soon. Moreover, there will be latency issues as each of the serverless functions will face some delay in response times after being triggered as whenever a request is made to a serverless function, the platform running the functions need to start an instance for the function to perform its tasks. This restarting time can cause delays which can be quite harmful in some cases.

Vercel (formerly Zeit) is a cloud platform for static sites and Serverless Functions that fits perfectly with your workflow. It enables developers to host Jamstack websites and web services that deploy instantly, scale automatically, and requires no supervision, all with no configuration. 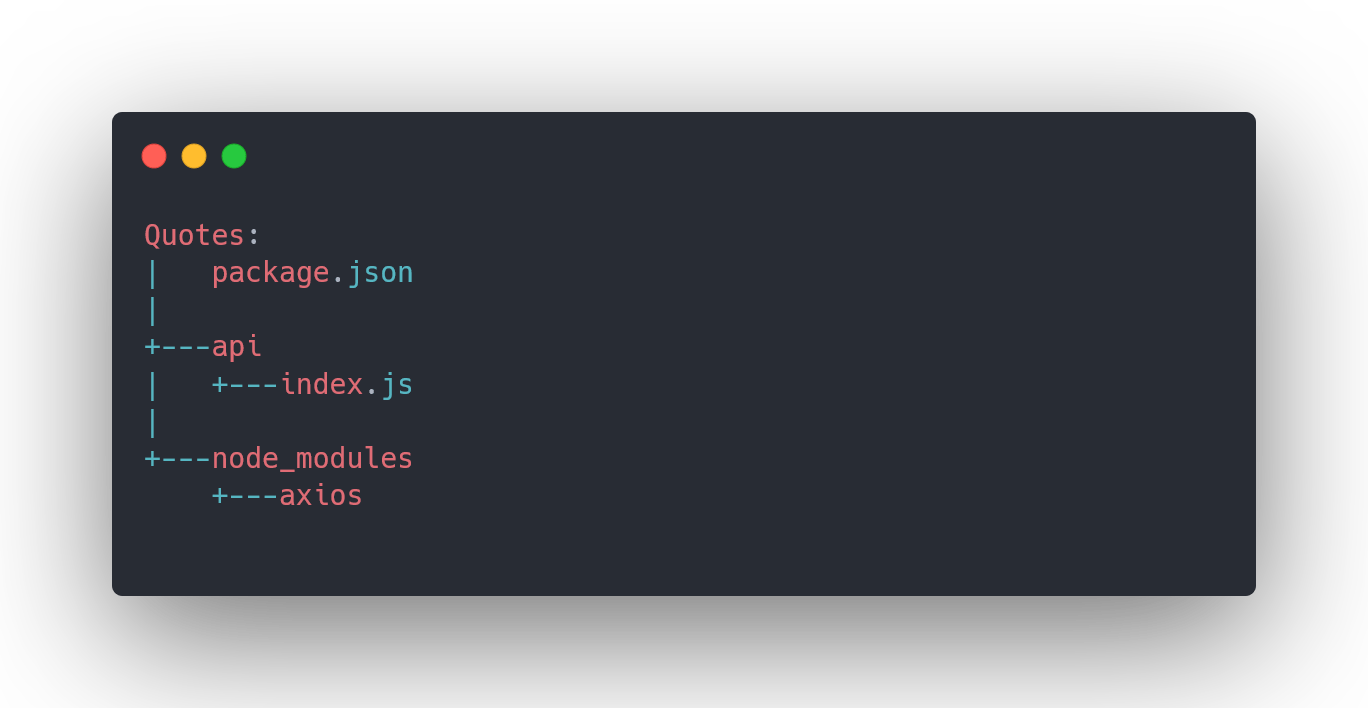 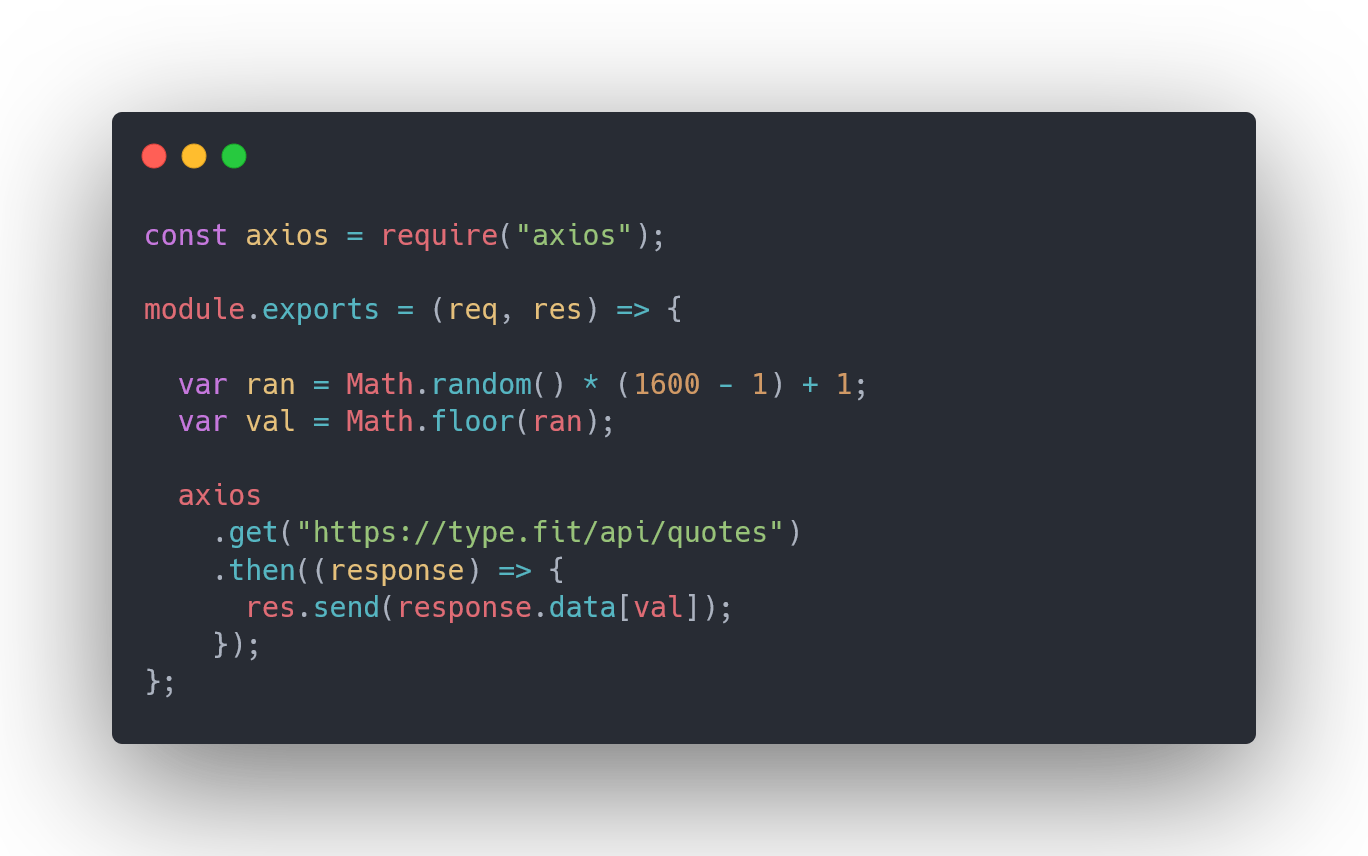 Seek and you shall Find 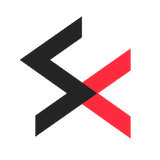 Glad you found it informative